The framework of machine learning

Last updated on：2 years ago

I have learnt machining learning for around 3 years. However, I still misunderstood some basic theories of ML. Today, Dave wanted to assume ML.

Machine learning is the field of study that gives computers the ability to learn without being explicitly programmed.

labelled data: you know the right answer to a question related to the data

classification: use predefined classes in which object is assigned

The main advantage of using machine learning is that, once an algorithm learns what to do with data, it can do its work automatically.

Different sets in ML and DL

Dev is used to choose algorithm, and used during evaluation of your classifier with different configurations or, variations in the feature representation, can be a bit biased. Test set is used to evaluate how well the DL is doing.

Not having a test set might be okay. Test set gives you a unbiased estimate of the performance of your final network (only dev set) . But make sure dev and test come from same distribution. 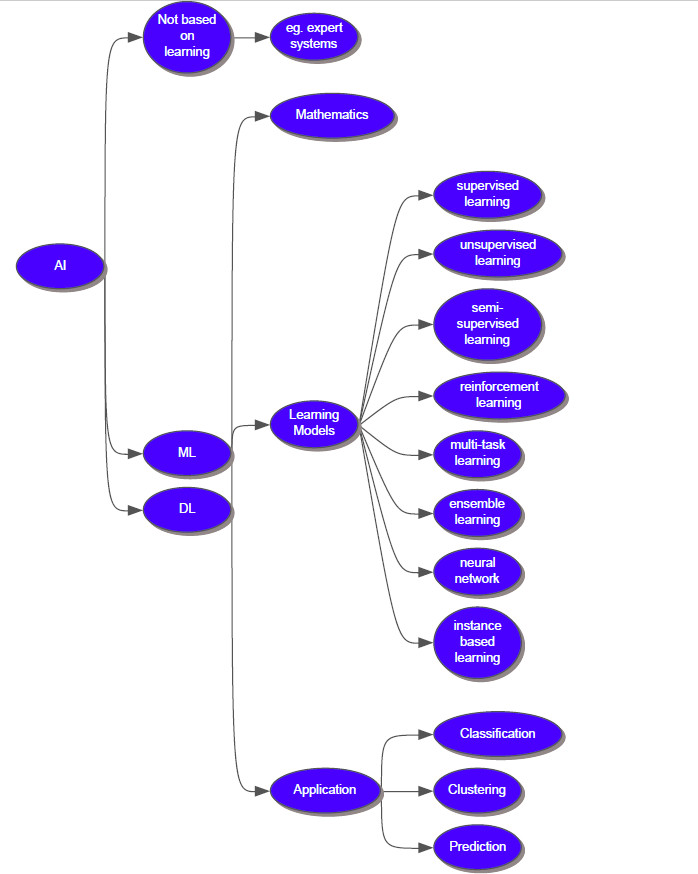 In supervised learning (SL), the machine is given a dataset (i.e., a set of data points), along with the right answers to a question corresponding to the data points. Given labelled data for each example in the data.

Classification problem: classify something into a distinct set of classes or categories

Decision tree: sorting them based on their values.

Entropy is amount of information is needed to accurately describe the some sample.

where, D is a sample space. 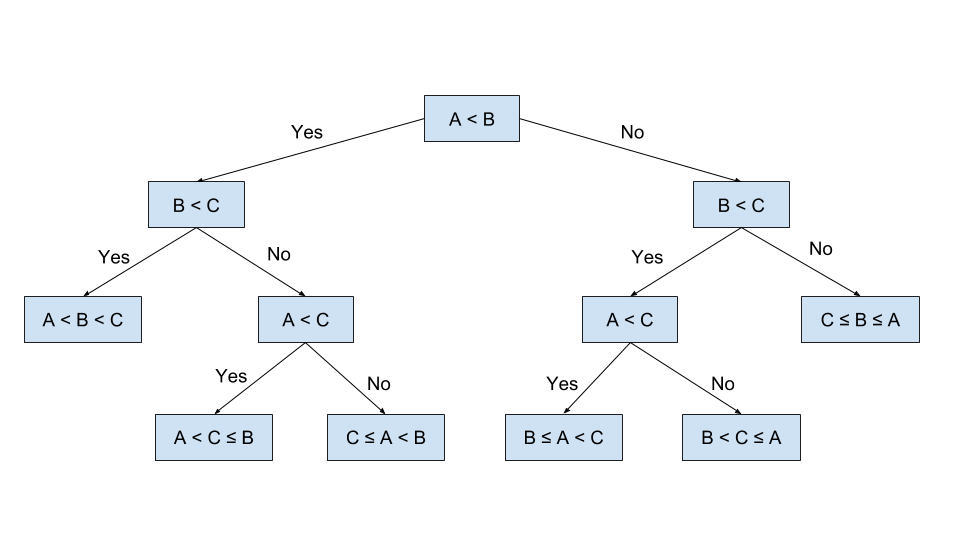 Naive Bayes: It is mainly used for clustering and classification purpose. 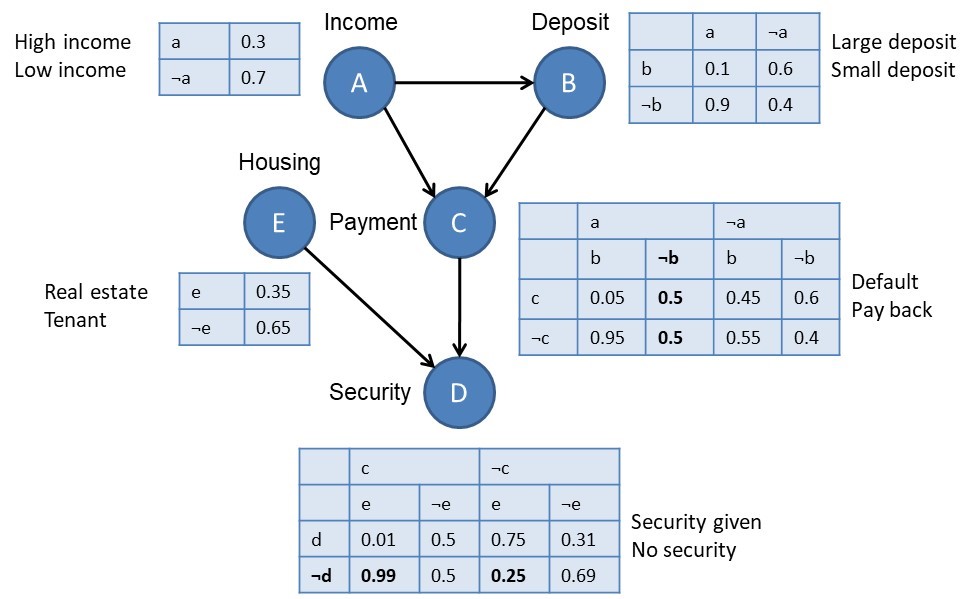 I think Naive Bayes can be reformed into a decision tree.

Support vector machine: It is mainly used for classification. 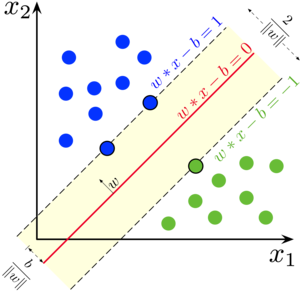 In unsupervised learning, the machine is provided with a set of data and is not provided with any right answer.
UL identify clusters or groups of similar items or similarity of the new item with an existing group, etc.

Clustering: provides detail on the workings of unsupervised learning.

K-Mean clustering: Clustering or grouping is a type of unsupervised learning technique that when initiates, creates groups automatically

The items which possess similar characteristics are put in the same cluster.

Principle component analysis: The dimension of the data is reduced to make the computations faster and easier. 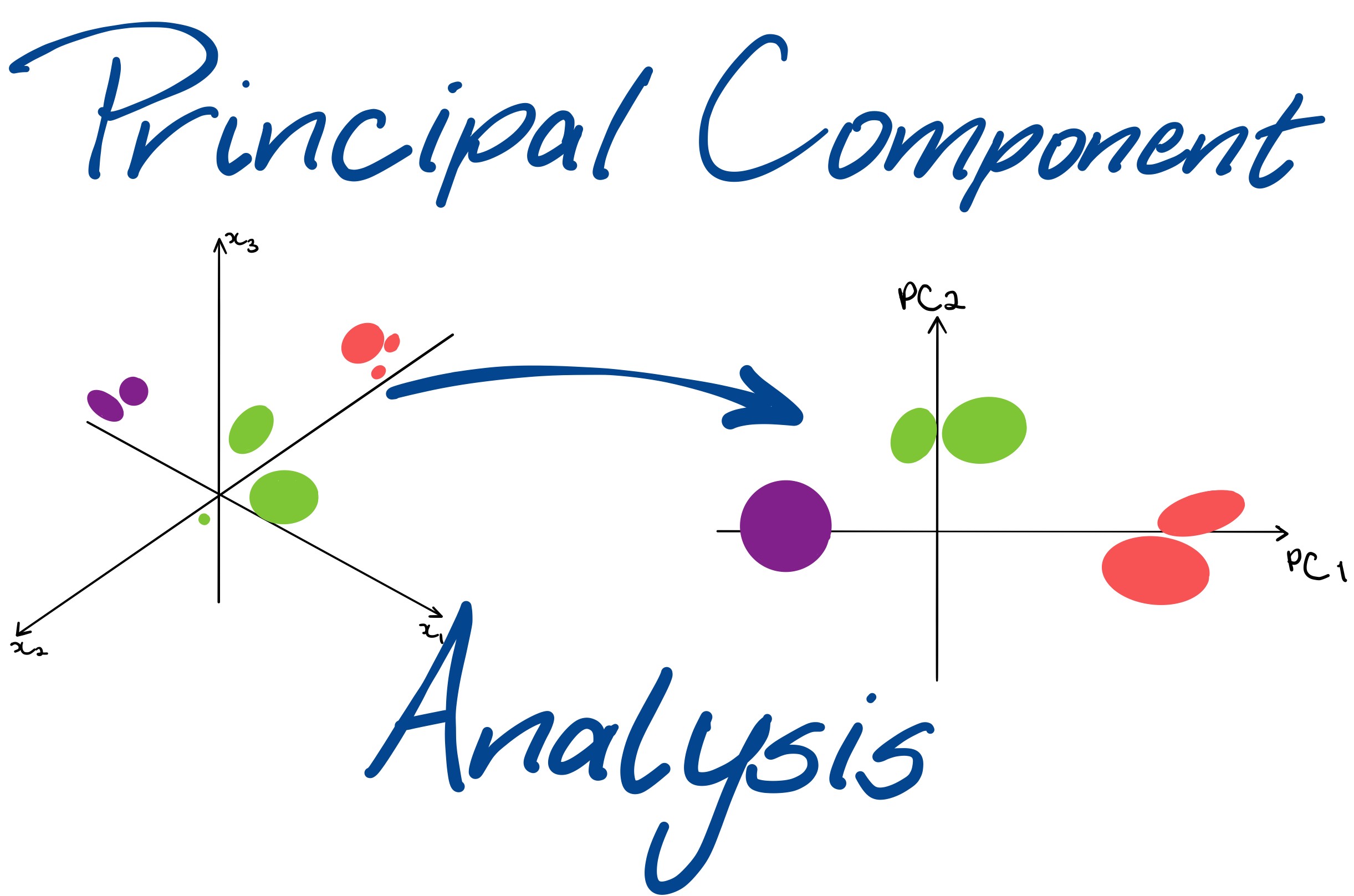 Within the unlabelled data, the mixed components can be identifiable.

Makes decisions based on which actions to take such that the outcome is more positive.

The agent receives input $i$, current state s, state transition r and input function I from the environment. Based on these inputs, the agent generates a behaviour B and takes an action a which generates an outcome.

Changing situations: external situation (or, opponent’s play) is continuously changing, and the response from the machine has to consider the changing environment. eg. driving, the game of chess, backgammon.

The simple goal of helping other learners to perform better.

When various individual learners are combined to form only one learner then that particular type of learning is called ensemble learning.

Boosting: creates a collection of weak learners and convert them into one strong learner. Decrease bias and variance.

Bagging: is applied where the accuracy and stability of a machine learning algorithm need to be increased.

Artificial neural network or ANN is derived from the biological concept of neurons.

Supervised neural network: the output of the input is already known.

Unsupervised neural network: has no prior clue about the output the input.

Reinforcement neural network: the network behaves as if a human communicates with the environment

[2] Classification Vs. Clustering - A Practical Explanation

[6] What is the definition of “development set” in machine learning?