The model of artificial neuron and its general principles - Class review

There some basic principles of an artificial neuron. The content is mostly about the review of class “Optimal theories and methods”. 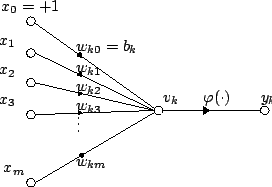 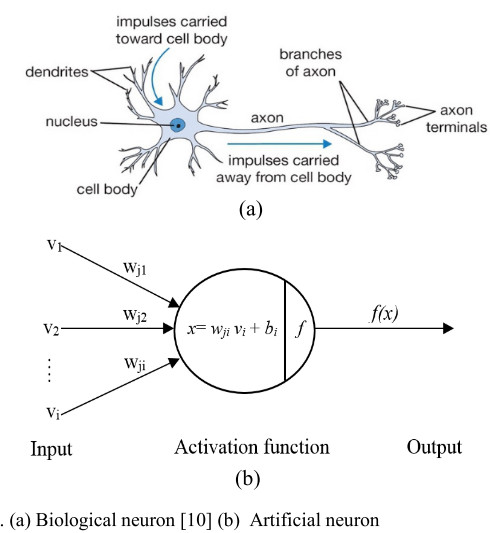 When $w_{ij}>0$ means activation, by contrast, $w_{ij}<0$ means deactivation. The values of weights can measure the degree of impact between nodes $i$ and $j$ in a different layer.

$\phi$ is the transfer function (commonly a threshold function). 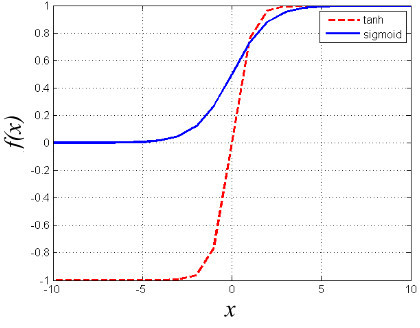 The function is expressed as:

It is a rescaled and biased version of sigmoid function. 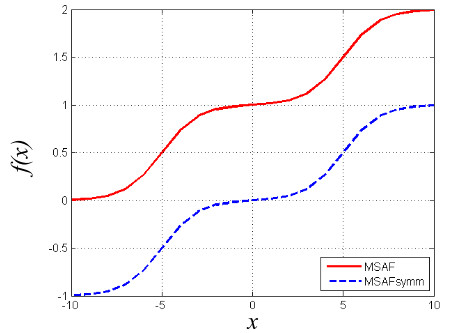 MSAF combined with multiple logistic functions and a constant, $r_1$ to have additional output states. 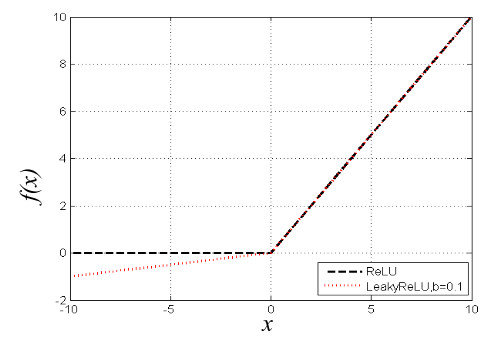 ReLU has become a default activation function in DNN because of its simplicity that shortens the training computational time.

LReLU can solve this problem. 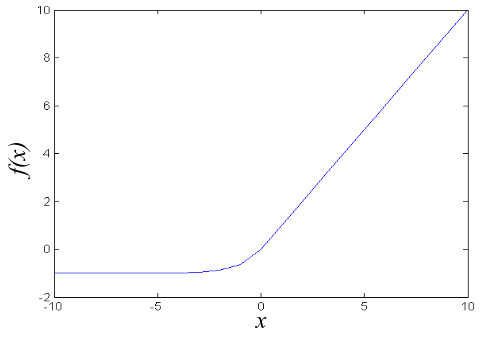 ELU reduces bias shift problem, which is defined as the change of a neuron’s mean value due to weights update. ELU has negative values which allow them to push mean unit activations closer to 0 like batch normalization, but with lower computation complexity. Compared to LReLU, ELU has a clear saturation plateau in its negative region.

As a switch quantity to control activation function, expressed as $\theta_i$ 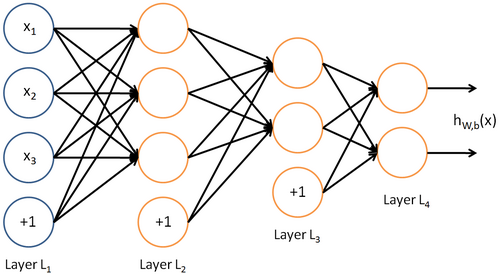 [6] Why the BIAS is necessary in ANN? Should we have separate BIAS for each layer?