I believe that I have undergone exactly what Tom did on the movie. The movie taught me how to deal with love affair more maturely. 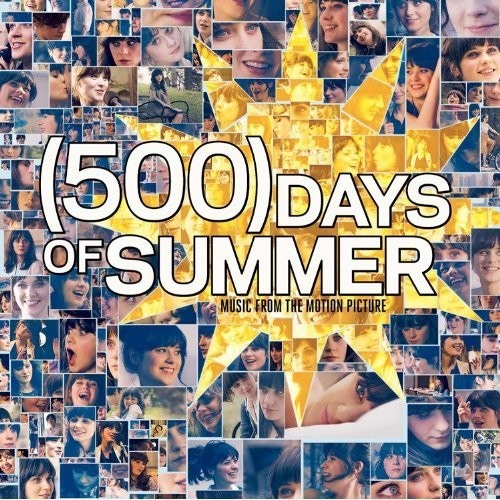 Anthony Dave: Summer just was kind to Tom, but eventually, she did not really love him. I also don’t think there is anything black and white. It is just not the relationship that Tom considered. And Summer is not the one/soulmate that Tom wanted. By the way, I still believe that you can’t really “turn” some one into falling in love with you if he/she is not meant to you. For me, I have a story about a girl and I and it may be named as “90 days of XXX”. It’s being a long way for me to go out.

KVMechelen: She also proves Tom partially right by marrying the first guy she meets out of the blue after their break up. She was willing to commit to a relationship contrary to her claims, just not with him.

Rararaputin: It’s okay that she thought she didn’t want to commit to a relationship, but really it was just him she didn’t want to commit to. People figure shit out, and it doesn’t mean she was lying to him or leading him on. She never had a chance to be herself or figure out what she wanted with Tom, because he had decided who she was and what they were supposed to look like before they even went on a date. 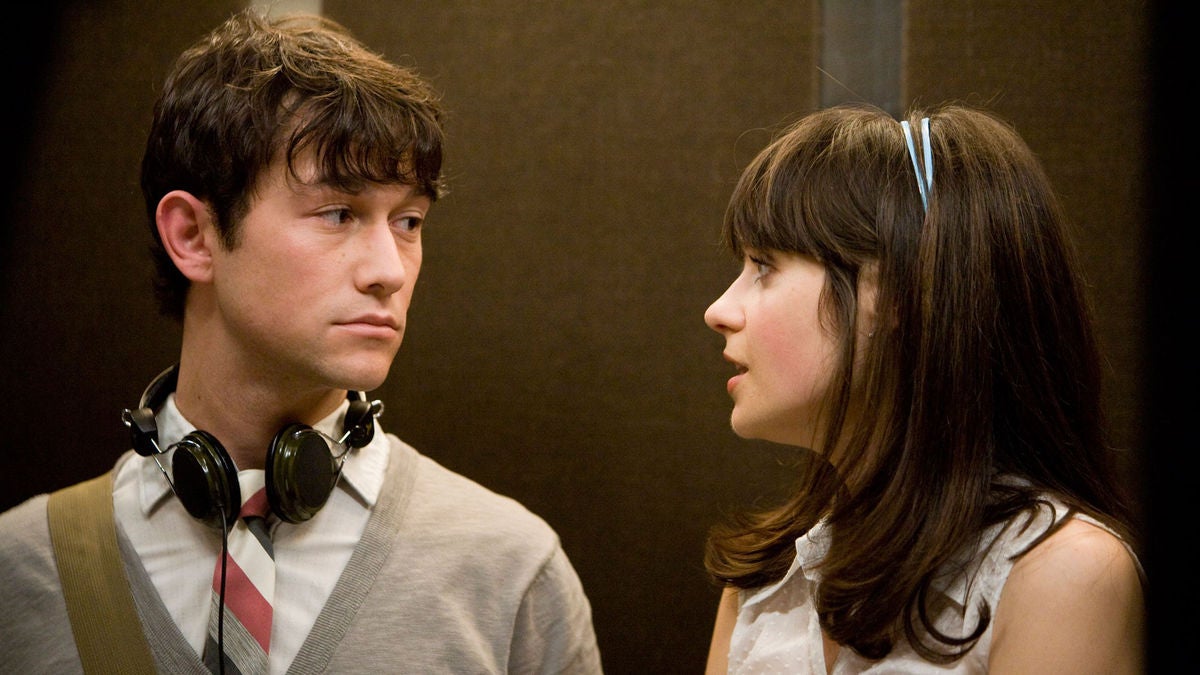 Dogzillas: When your own feelings and desires have been ignored, dismissed, minimized, and devalued, it’s really hard to come up with some empathy toward the person who doesn’t actually see you as a whole person. It’s like, “well you’ve ignored my feelings for over a year, despite me being crystal clear about them, so now you want me to sensitive about your feelings? When will this become a two-way street?” 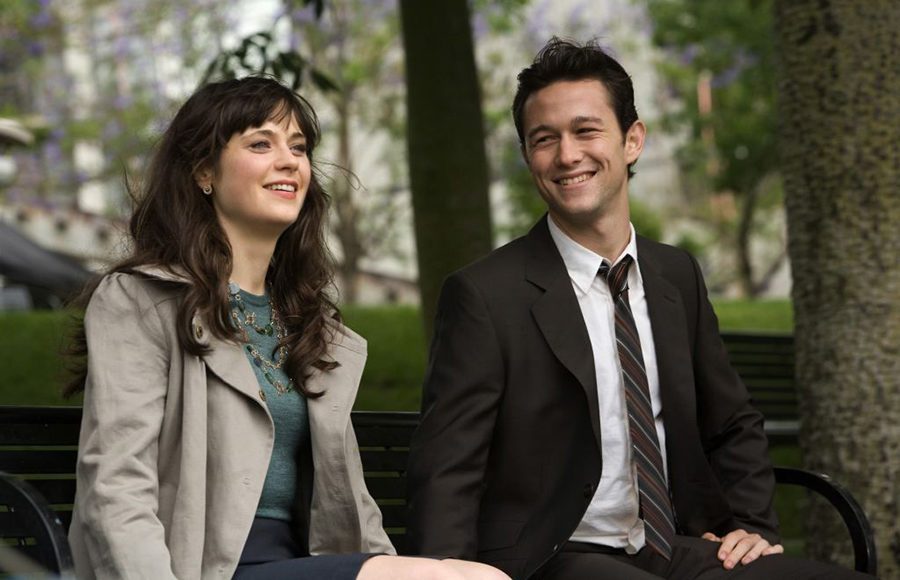