Last updated on：7 days ago

GANs are widely used in generating new data such as images and sequences by using the training dataset. It can help us enlarge the dataset to balance data for deep learning jobs. The application seems like two stages of deep learning architecture. 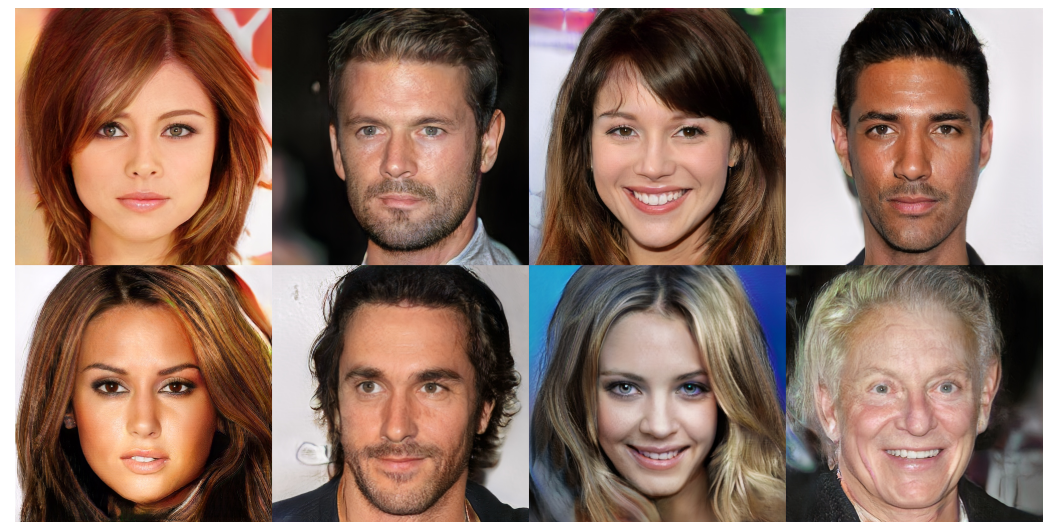 Understand the difference between generative and discriminative models.

Generative models can generate new data instances and capture the joint probability $p(X, Y)$, or just $p(X)$ if there are no labels.

GAN convergence is hard to identify.

Similarly, we keep the discriminator constant during the generator training phase. Otherwise, the generator would be trying to hit a moving target and might never converge.

If a generator produces an especially plausible output, the generator may learn to produce only that output. The generator is always trying to find the one output that seems most reasonable to the discriminator.

Try to force the generator to broaden its scope by preventing it from optimizing.

The generator and discriminator losses look different in the end, even though they derive from a single formula.

1.Identify problems that GANs can solve.

2.Understand the roles of the generator and discriminator in a GAN system.

The discriminator in a GAN is simply a classifier. It tries to distinguish real data from the data created by the generator. It could use any network architecture appropriate to the type of data it’s classifying.

GANs try to replicate a probability distribution. Therefore, they should use loss functions that reflect the distance between the distribution of the data generated by the GAN and the real data distribution.