Last updated on：4 months ago

I never thought I would be intimidated by others, but it happened. So, I rethink the complex social intercourse once again. I argue that scholars should not only obey academic integrity but moreover prevent themselves from using experimental devices or professional knowledge to harm anyone. 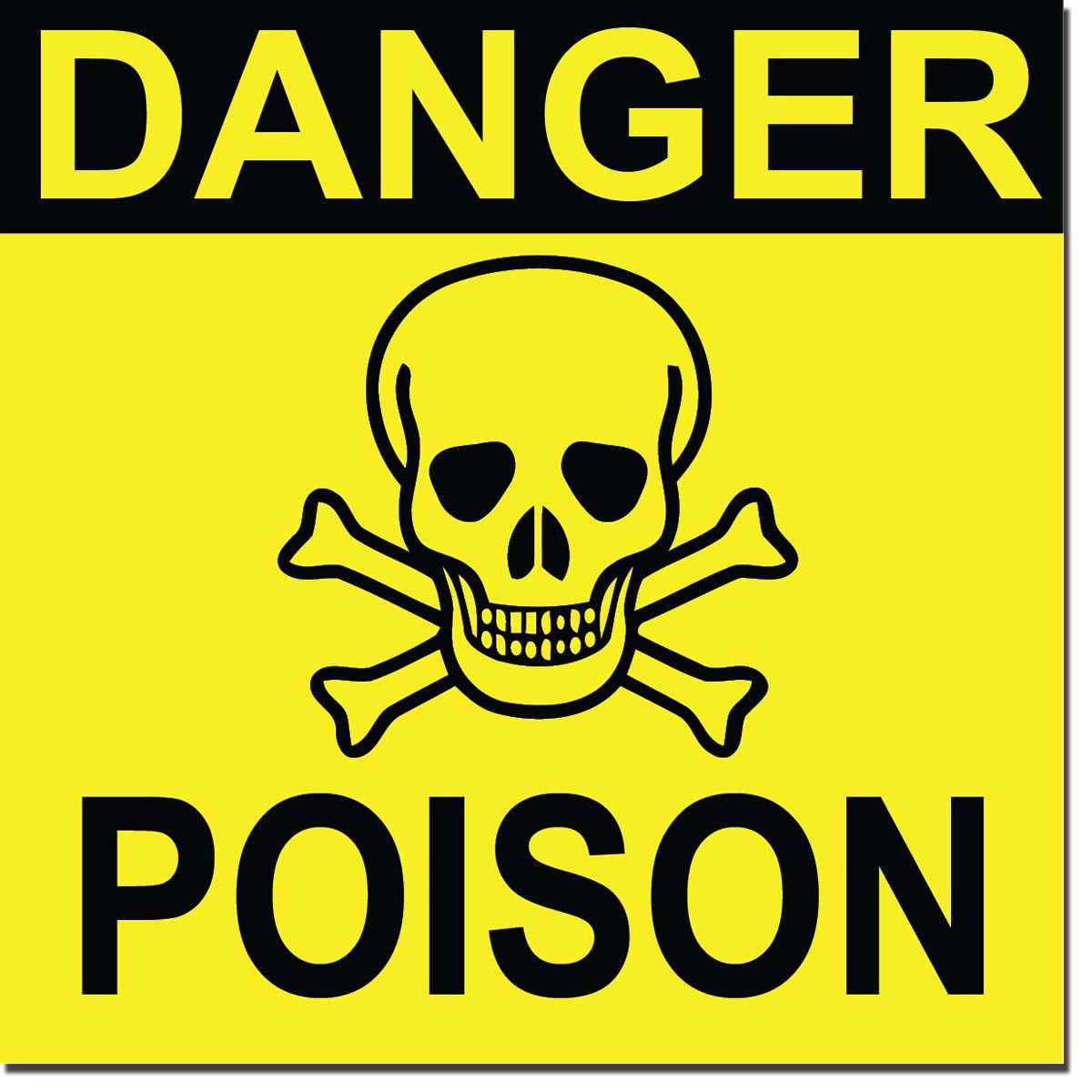 After I arrived in Hong Kong in the first half-year, I met many people. But one of my roommates, Mr Jin, was always not nice to me. One day, he said I was a fool who didn’t turn off a standby rice cooker. I got very mad because I never heard that a rice cooker on standby mode would cause a fire. And then we picked a quarrel. It was a long verbal fight. But anyway, it had ended. However, Jin said he would poison me by getting poison from his laboratory if I made him angry next time. Just like the PhD candidate from Fu Dan university did. I know he’s from the School of Energy and Environment. So, he might get some body-harmful stuff to do what he just said.

Shortly after he said these words, I said it was not right to kill people for a common verbal fight as a PhD candidate. But what he just kept saying made me feel upset. He said that again, “whatever, don’t make me angry again, or I will do that”.

From then on, I knew this guy was dangerous. He shall kill me in silence. Thus, I deleted all of his contact information to prevent us from having any friendship after the house lease ended. But there were six months left; I decided to avoid making any possible conflict with him. And I thought it would work well.

However, I was wrong. Jin just kept doing stupid things like holding a party with around ten people lasting for three days when there were pandemic outbreaking with 100 + daily cases in Hong Kong. At that time, government prohibit parties with too many people. I didn’t dare to say anything because I wanted to keep my life by preventing from making him angry. I thought three days were passing away so fast. I could tolerate it.

But one more stupid thing he had done exceeded my expectations once again. He got his girlfriend back to the house when there were 1000 + daily cases in Hong Kong due to her roommates having a high possibility to be infected COVID-19. So, I thought they were genius and they would get infected sooner or later.

In my opinion, it is OK to have a party. It is a bit ridiculous to take your girlfriend back to your house with three male roommates. But they should not happen during the outbreaking pandemic period. Even if it is not likely to cause serious illness, COVID-19 is still infectious. Nobody wants to have any disease.

Finally, I moved house by losing two months house renting deposit. Anyway, I don’t want to have any friendship with my former roommates anymore.